For its 10th anniversary, Rencontres internationales de la photographie en Gaspésie is privileged to offer the public the exhibition Iran: Visual Poetries. Curated by Claudia Polledri (Québec/Italy) and set out over four stages, it presents, until September 30, a journey through contemporary artistic photography in Iran via the work of 17 photographers. 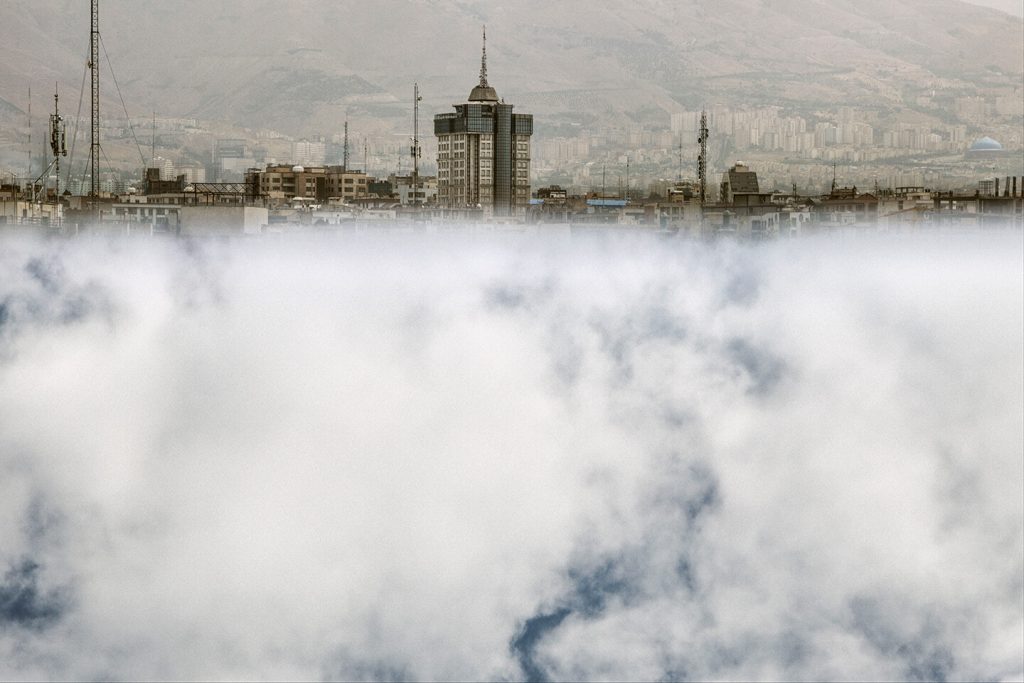 The exhibition, made possible thanks to a collaboration with Silk Road Gallery in Tehran, assembles pictures by Bahman Jalali (1944-2010) and Yahya Dehghanpour (born 1941), figures of reference in Iranian photography, who are joined by numerous artists established on the international scene along with emerging photographers. In Bonaventure, the stage Traversing Tehran and its images presents the photos of Mehran Mohajer, Mehrdad Naraghi, Dadbeh Bassir, Arash Fayez, and Hosein Davoodi. In Carleton-sur-Mer, Crossing time: between present and past features those of Ghazaleh Hedayat, Mehdi Vosoughnia, Ghazaleh Rezaei, Rana Javadi and Bahman Jalali. In Percé, Committing brings together pictures by the duo Ali Nadjian and Ramyar Manouchehrzadeh, Shadi Ghadirian, Mehrdad Afsari, Jalal Sepehr and Babak Kazemi. Lastly, Gaspé presents the works of Yahya Dehghanpour in Dissonances.

“The aim of Iran: Visual Poetries,” explains curator Claudia Polledri, “is to question the poetic potential of the photographic image, between knowing and imagination. This particular exhibition circuit is taking place in the wake of the exhibit Iran, année 38 (2017). Presented at Rencontres de la photographie d’Arles, in France, by Anahita Ghabaian Etehadieh (Silk Road Gallery) and Newsha Tavakolian (Magnum agency), that exhibition ended with a tribute to Abbas Kiarostami and to his ‘poet-cinema.’ But if the poetic properties of Iranian movies has already been emphasized to a great extent, what about the relationship between photography and poetry? It is this that we wished to explore.”

As part of Rencontres on Tour, a visit to the first stage of the Iran: Visual Poetries exhibition – Crossing time: between present and past – and a presentation by curator Claudia Polledri and an Iranian artist (name to be confirmed) are scheduled for August 15 at 8:00 p.m. at Parc des Horizons in Carleton-sur-Mer. That will be followed at 8:30 p.m. by an open-air screening of the film Focus Iran – L’audace au premier plan in the presence of the directors, Nathalie Masduraud and Valérie Urréa, and then by a discussion with the audience. Further to that, tours of the other stages of Iran: Visual Poetries will be held on August 17 and 18 in the presence of Claudia Polledri and an Iranian artist.

Additionally, screenings of Iranian films are scheduled for after Rencontres on Tour, on September 6, 7 and 8, 2019.