The exhibitions in the 10th Rencontres internationales de la photographie en Gaspésie are currently being installed in 12 of the peninsula’s municipalities, towns and national parks. Bringing together some 30 artists from Québec and elsewhere in the world, they are being presented, for the most part, from July 15 to September 30.

In the RMC of Rocher-Percé: Immeasurable, by Rachel Echenberg, is on exhibit near Rue du Quai in the Charles-Robin historical sector in l’Île-Bonaventure-et-du-Rocher-Percé National Park, as well as on the Bonaventure Island dock. Also to be found in the same historical sector is Committing, the third stage in the circuit Iran: Visual Poetries. Finally, in Chandler, the exhibition My Big Family by Hua Jin (Montreal, QC) is being held near the Cantine du Chenail. 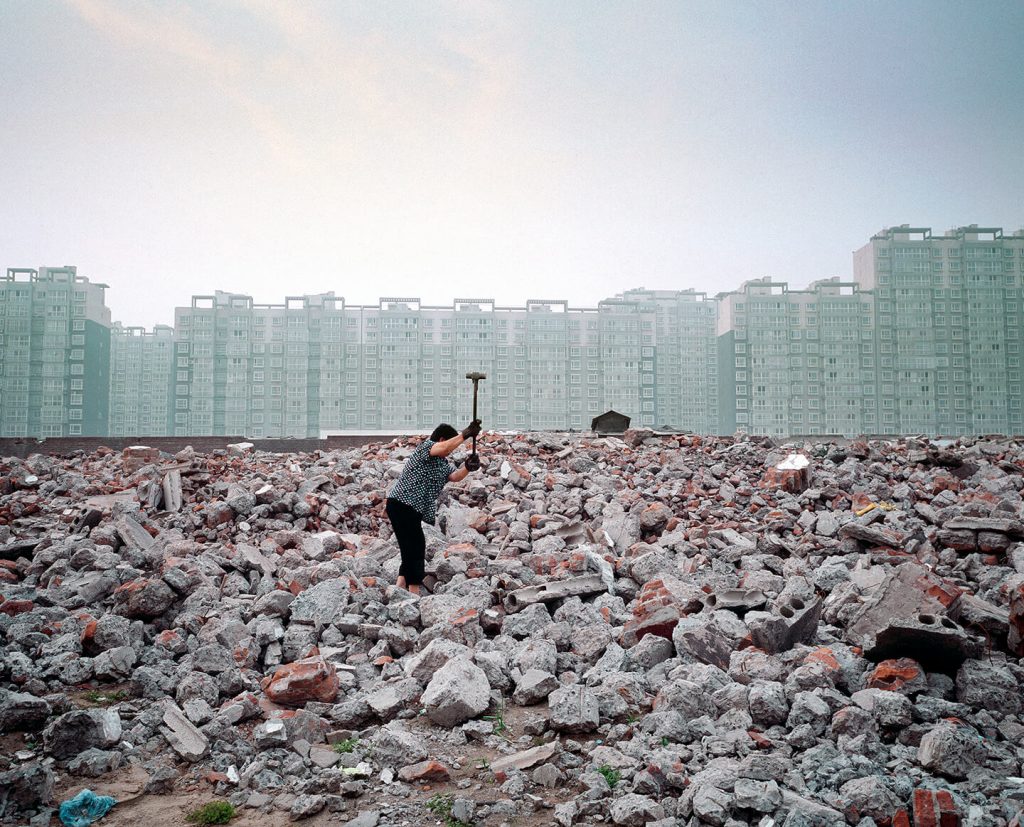 As for the RMC of Bonaventure, the exhibit Coastline – situation scenario, by Natacha Clitandre (Montreal, QC), the result of her residency in the Gaspé this past spring, is being presented on the boardwalk and at the Centre culturel de Paspébiac. In New Richmond, Anne-Marie Proulx (Québec City, QC) presents Her Hands the Winds, the outcome of her residency in the Gaspé in spring 2018 and winter 2019. Bonaventure for its part welcomes Traversing Tehran and its images, which comprises stage one of the circuit Iran: Visual Poetries, near the tourist information office.

Lastly, in the RMC of Avignon, the exhibition In the Reflection of the Rice Paddies (Maria) by Sophie Zénon (France) is being presented from July 29 to September 30 at Gesgapegiag (in the park near the Lobster Hut), in partnership with Diaphane, pôle photographique en Picardie. Partenza, by Renata Poljak (Croatia), is on exhibit at Parc du Vieux-Quai, in Maria, in collaboration with Occurrence, espace d’art et d’essai contemporains. The exhibit Capital Camera Exchange Inc. – Anonymous Amateur and Professional Photographers (2015-2018), by Michel Campeau, along with the exhibition aCCCumulation by Michel Campeau, Bertrand Carrière and Serge Clément (Montreal, QC), are being held at the Vaste et Vague artist centre in Carleton-sur-Mer from August 5 to 30. aCCCumulation will also exhibit works on the Pointe Tracadigash (by the lighthouse) in Carleton-sur-Mer from August 5 to September 30. That town is moreover playing host to Crossing time: between present and past, which constitutes the second stage of the cycle Iran: Visual Poetries, as well as the exhibit The Photographic Book 2019, which will be presented at the Gabrielle-Bernard-Dubé library from August 15 to September 16 and is curated by Serge Allaire. As for Miguasha National Park (former visitor centre), in Nouvelle, Skawennati (Montreal, QC) presents The Peacemaker Returns. Finally, the Deux-Rivières lookout, in Matapedia, hosts Viva ’o rre by Carlo Rainone (Italy), thanks to a collaboration with the Photolux festival. 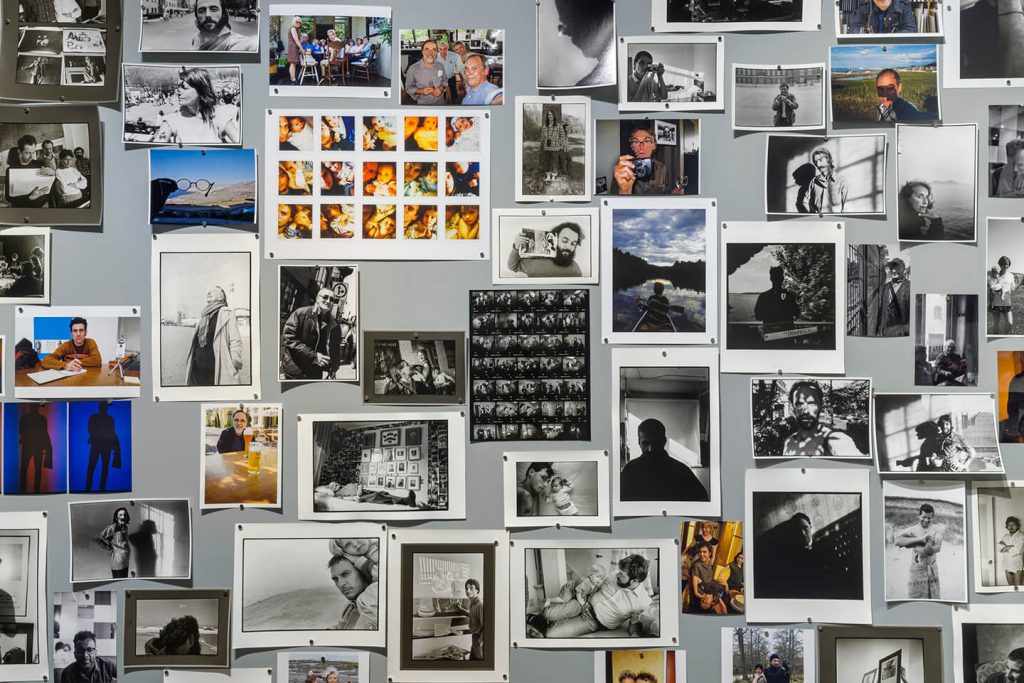 The public is invited to take part in the various activities of Rencontres on Tour, which will run from August 15 to 18, 2019, in different places, from Matapedia to L’Anse-au-Griffon, in the presence of a number of participating artists. On the program, among other things: guided tours of exhibits, open-air screenings, exhibition openings, and discussions.

In terms of France, the Rencontres partnership with Diaphane, pôle photographique en Picardie has been renewed for two years. In addition, new agreements have been concluded with the City of Nantes and the Nantes organization Les PUI – Pratiques et Usages de l’Image with regard to holding public events in that city and in Montreal. On other fronts, Rencontres continues to collaborate with the Istituto Italiano di Cultura in Montreal, and a first collaboration is under way with the Photolux festival in Italy with the goal of creating a three-year partnership.